David Bowie the singer, performer, songwriter, producer, actor, and collaborator who was perhaps one of the most influential musicians of his era lost his battle with cancer at 69. There were tributes paid to him from around the globe, as he was an extraordinary artist and one of the most talented persons of our time. In fact, his last album Blackstar was released just days before he died – to be precise on his birthday which was last Friday.

David Bowie was christened David Jones. He hailed from Brixton which is in South London and was born on January 8th, 1947. He changed his name in 1966. However, he was famous for his alter ego Ziggy Stardust whom he created. Ziggy wore eyeliner, was a maverick, was a character that was theatrical and was flamboyant to the core.

David Bowie was not only a singer who achieved world fame, but his acting career was very successful as well. He played the alien in 1976 in the Man who Fell to Earth, and he also worked in the Last Temptation of Christ, The Hunger, Cat People as well as Labyrinth.

In recent years, he was living in New York. In fact, in 2004 he suffered a heart attack, after which he stopped giving public appearances. He last performed live in 2006 during a charity concert. He, however, released The Next Day after a decade of what his fans thought was retirement and that was in 2013. He also co-wrote Lazarus who was for the role which he acted in, in the movie The Man Who Fell to Earth. In the theme music for the Last Panthers, one can catch a glimpse of the truncated version of Blackstar. 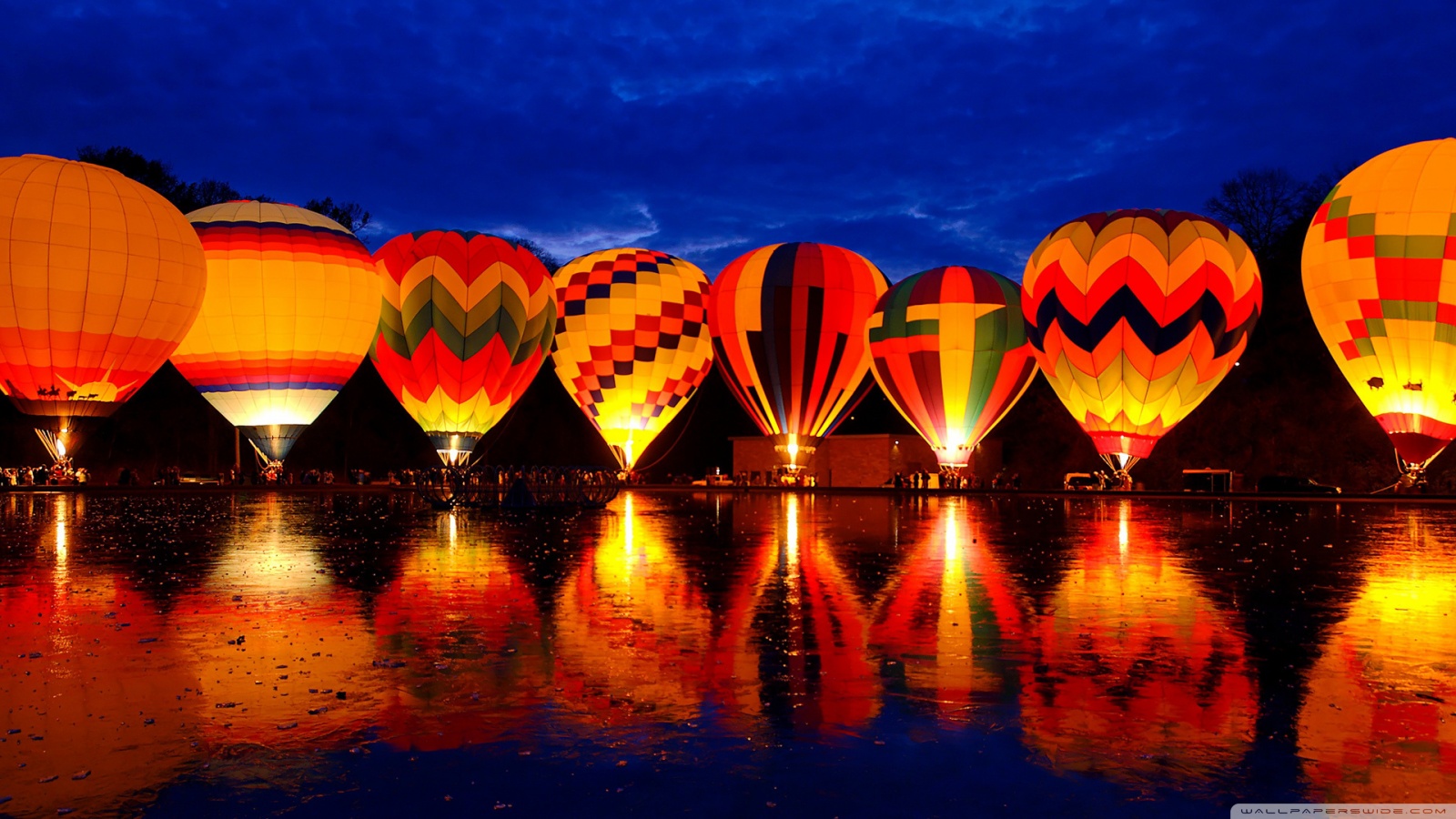